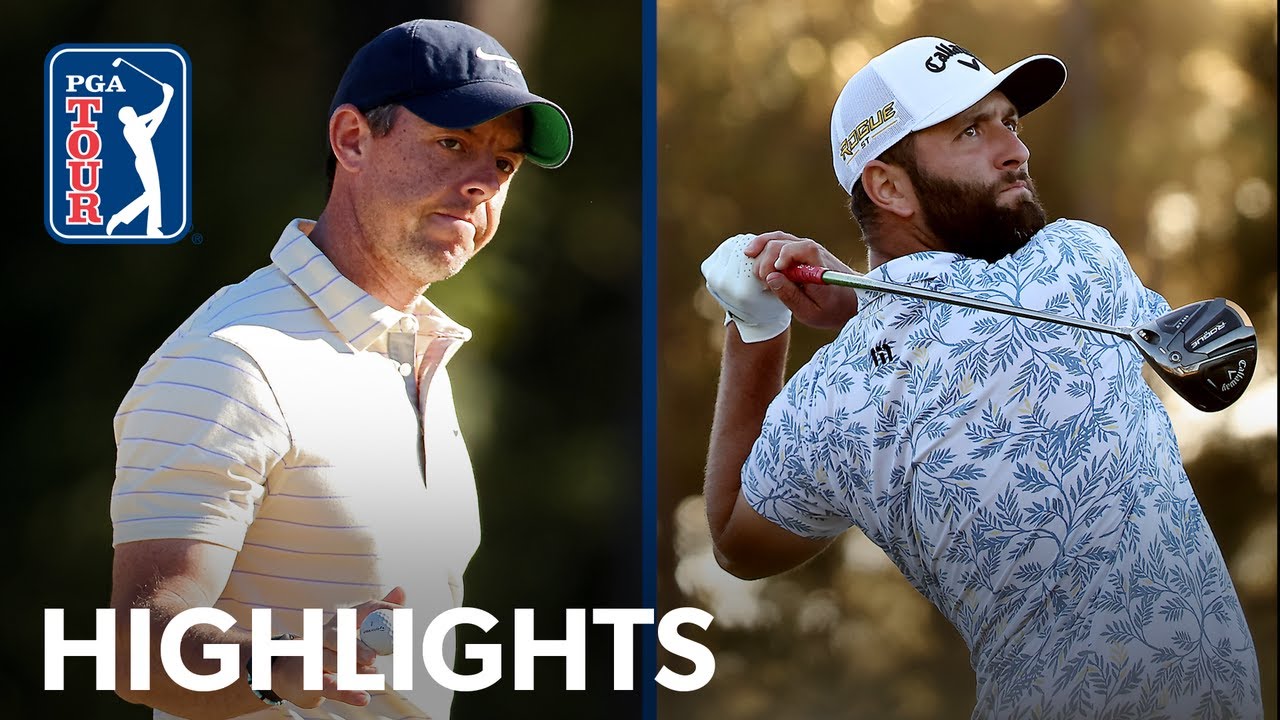 The 2022 edition of THE CJ CUP in South Carolina will be held at Congaree Golf Club in Ridgeland after being played at The Summit Club in Las Vegas last year. Rory McIlroy headlines a strong field in South Carolina as he defends last year’s win at THE CJ CUP that kick-started his third FedExCup-winning campaign. Six of the top 10 in the Official World Golf Ranking, including No. 1 Scottie Scheffler, and 15 of the top 20 are teeing it up this week. Jon Rahm, who’s coming off a win in the Spanish Open, is back in action and will be looking to continue his fine form. PGA Championship winner Justin Thomas, U.S. Open champion Matt Fitzpatrick and Collin Morikawa are the other top-10 golfers in South Carolina. Rickie Fowler, the 54-hole leader in last year’s CJ CUP, returns on a sponsor exemption after an impressive showing at the ZOZO CHAMPIONSHIP, where he also was the 54-hole leader. Sungjae Im and Tom Kim highlight the South Korean contingent for this event, which was first PGA TOUR event contested in that country. Im finished second in last season’s FedExCup race while Kim has impressed by becoming the first player since Tiger Woods to win twice on TOUR before turning 21. Other names to look out for include Max Homa, Hideki Matsuyama, Jordan Spieth, Billy Horschel, Sam Burns and Cameron Young.