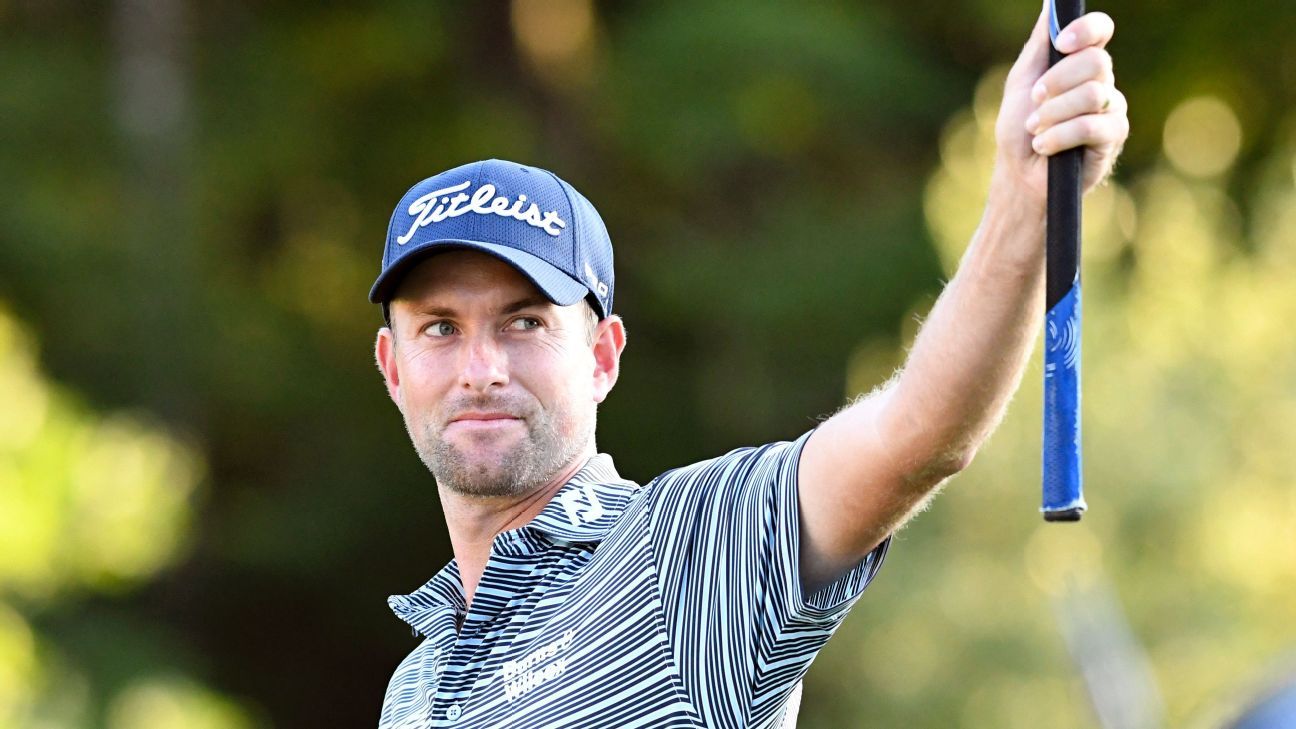 Webb Simpson will be on his home course of Quail Hollow in September for the Presidents Cup but without clubs. Simpson and Steve Stricker have been added as assistant captains for Davis Love III.

They will be joining Ryder Cup captain Zach Johnson and Fred Couples as assistants for the Sept. 22-25 matches against the International team in Charlotte, North Carolina.

The newcomer is Simpson, who played on three Presidents Cup teams, most recently at Royal Melbourne in 2019. He also played in three Ryder Cup matches.

One of the CRUELEST breaks you will ever see! 😬
The Simple Downswing Move To Master Your Golf Swing
Playing with a new caddie, new putter and house money, Rickie Fowler finds early form in Memphis
Highlights: The 150th Open at St. Andrews, worst shots from Round 3 | Golf Channel
THE REASONS YOU DON’T HIT ENOUGH FAIRWAYS