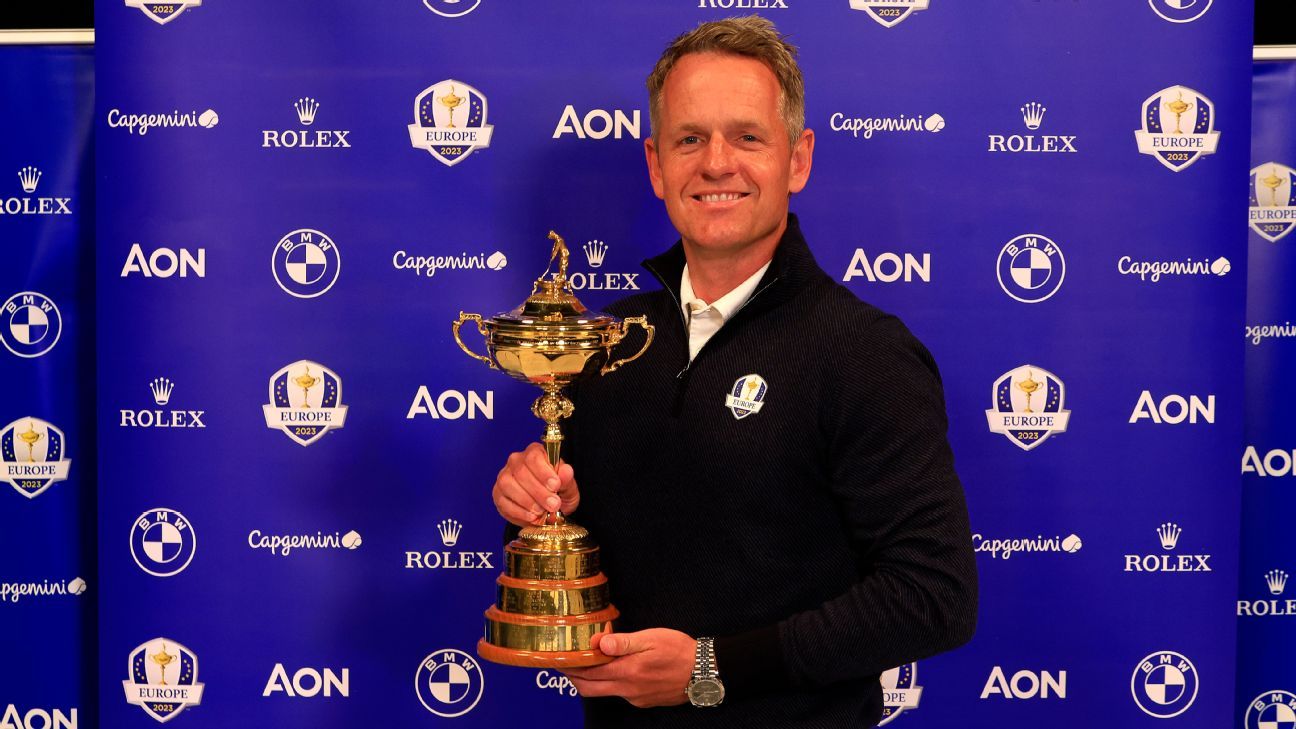 Team Europe’s Ryder Cup captain Luke Donald has said he is unsure if LIV Golf players will be allowed to feature in next year’s event but said he is committed to picking the strongest 12-man team to challenge the United States.

Donald, 44, replaced Henrik Stenson as captain on Monday after the Swede was stripped of the role days before signing up for the lucrative Saudi-backed breakaway league.

Golfers participating in LIV Golf events have been suspended by the PGA Tour and sanctioned by Europe’s DP World Tour.

“Part of being a captain is to create a strong 12-man unified team, and I’ll be working on that over the next 14 months,” Donald said.

“Hopefully we’ll have some clarity on that situation and we can start making some decisions. There’s a legal situation going on. But I don’t think that situation’s going to get resolved any time soon.”

The $255 million LIV series, which is bankrolled by Saudi Arabia’s Public Investment Fund, has shaken the sport to its core, with the likes of Phil Mickelson, Dustin Johnson, Bryson DeChambeau and Bubba Watson among its marquee names.

Former world No. 1 Donald added that he had no intention of going down the same path.

“I have signed a contract and I intend to see that through,” Donald said. “I’m giving you my word that I will be here for the next 14 months. I’m excited about this opportunity, I really am.”

The Ryder Cup will be held in Rome from Sept. 29-Oct. 1 next year. Holders the U.S. will be led by two-time major winner Zach Johnson.