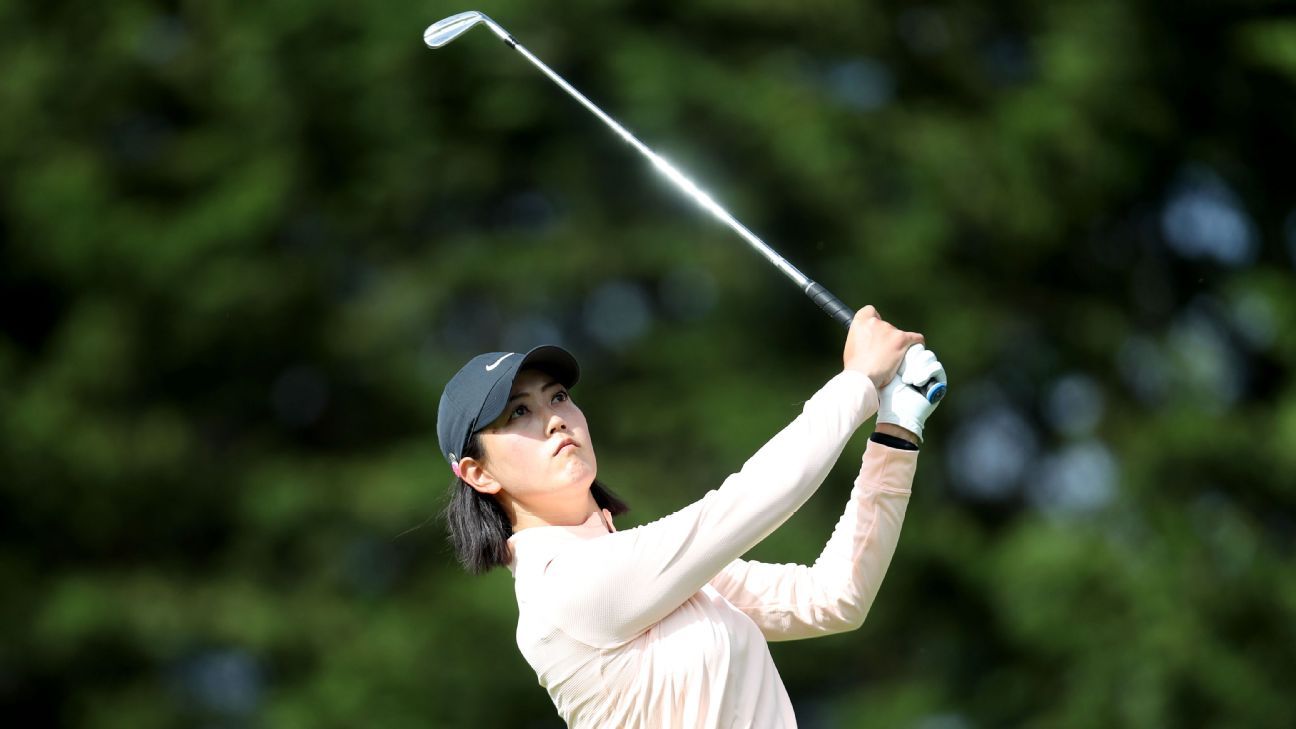 Michelle Wie West, who was the youngest player to ever qualify for an LPGA event at age 12, plans to step away from competitive golf after next week’s U.S. Women’s Open at Pine Needles in Southern Pines, North Carolina, she told Golfweek in a story published Thursday.

Wie West, 32, said she also plans to play in next year’s Women’s Open at Pebble Beach. The five-time LPGA winner, whose victories include her only major championship at the 2014 U.S. Women’s Open, stopped short of calling it a retirement.

“I’m definitely not ruling anything out,” Wie West told Golfweek.

Wie West gave birth to her daughter, Makenna, in June 2020. She said she has struggled to keep up with the physical demands of playing on tour. She has competed in just one event this season, the opening Hilton Grand Vacations Tournament of Champions, in which she finished tied for last.

Wie West also competed against men eight times on the PGA Tour. Playing on a sponsor’s exemption at the 2004 Sony Open in Hawaii, she missed the cut by a stroke and shot 68 in the second round, the lowest score ever recorded by a woman in a PGA Tour event.

“I feel like my whole career, I’ve done the opposite of what people thought I should do,” Wie West told ESPN in 2020. “I’m choosing to be happy, and I think that when I stepped away from the game a little bit, I just realized it wasn’t good for my body and good for me mentally.”

Her LPGA career was derailed by wrist injuries, and she has played sporadically in recent seasons. Her last victory came at the HSBC Women’s World Championships in March 2018.

“I don’t have any regrets because I feel like I’ve always learned from every mistake that I’ve made,” she told Golfweek. “I feel like even if it was a huge major fail, at least it makes for a good story now.”

Schauffele marks anniversary with Travelers win
This Simple Ball Striking Tip Will Change Your Life!
Rory McIlroy shoots 8-under 62 | Round 1 | Travelers | 2022
ARE YOU a LAZY GOLFER driver set up MISTAKES to avoid
Fox claims 1-shot lead after Day 1 at Irish Open