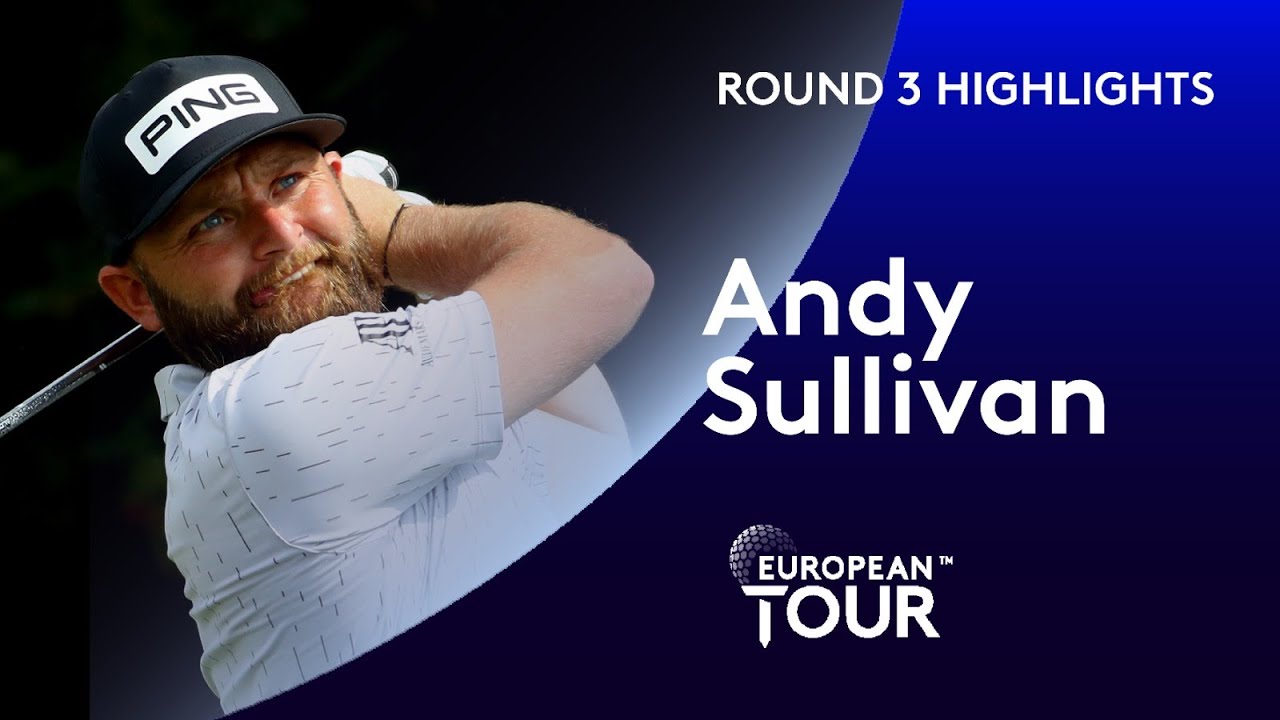 The UK Swing makes its way to Hanbury Manor Marriott Hotel & Country Club for the European Tour’s English Championship. Keep an eye on Sam Horsfield and Rasmus Højgaard who were paired together in the final group of the Hero Open. The two exceptionally talented youngsters remain the only players to have recorded top tens in the first two UK Swing events. Lee Westwood has amassed 25 European Tour titles during his career, and this week returns to the site of his fourth victory, having claimed the English Open at Hanbury Manor in 1998. He is joined in the field by Miguel Ángel Jiménez, Soren Kjeldsen, Michael Campbell and David Howell, who all played at Hanbury Manor in at least one edition of the English Open.

Cantlay closes on Schauffele, 1 back at Travelers
At LIV Golf, the Saudi controversy stops at the Pumpkin Ridge gate
Patrick Cantlay is at it again, an amateur seeks to make history and don’t sleep on a comeback winner
Master Your Consistency By Taking The Wrists Out Of The Golf Swing
This Basic Grip Mistake Will Ruin Your Swing