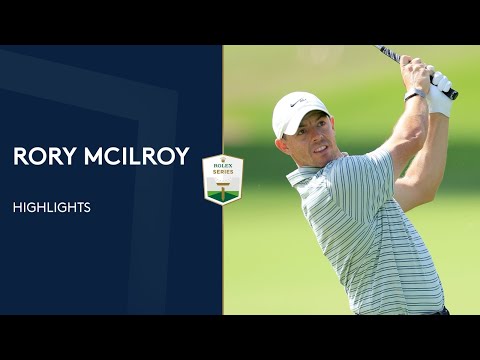 The Slync.Io Dubai Desert Classic, which is the oldest DP World Tour tournament in the Middle East and the longest-running outside of Europe, returns this week to Emirates Golf Club for its 33rd edition – and first as a Rolex Series event. It is the third event on the 2022 schedule and is the second of five Rolex Series events set to be played this year, following Thomas Pieters’ first Rolex Series triumph in Abu Dhabi last week. Paul Casey returns this week to defend the title he won by four shots last year, which saw him earn a milestone 15th European Tour title. Previous Rolex Series champions set to tee it up include current DP World Tour Number One Collin Morikawa, Tyrrell Hatton, Tommy Fleetwood, Shane Lowry and Lee Westwood. An in-form Rory McIlroy is one of several former champions who are heading to Dubai this week following a strong performance in Abu Dhabi. The two-time champion, who is making his first start in this event since a runner-up finish in 2018, hasn’t finished outside of the top ten here since his victory in 2009.

Highlights: 2022 U.S. Women’s Amateur, Round of 64 | Golf Channel
Japan’s Baba wins Women’s Amateur in blowout
Golf Lesson: Struggling for the Set up? This will be a last video you will need to fix it #shorts
How to watch the BMW Championship at Wilmington Country Club
‘Three disappointing holes’: Local favorite Mark Costanza misses out on U.S. Amateur match play in gutting fashion