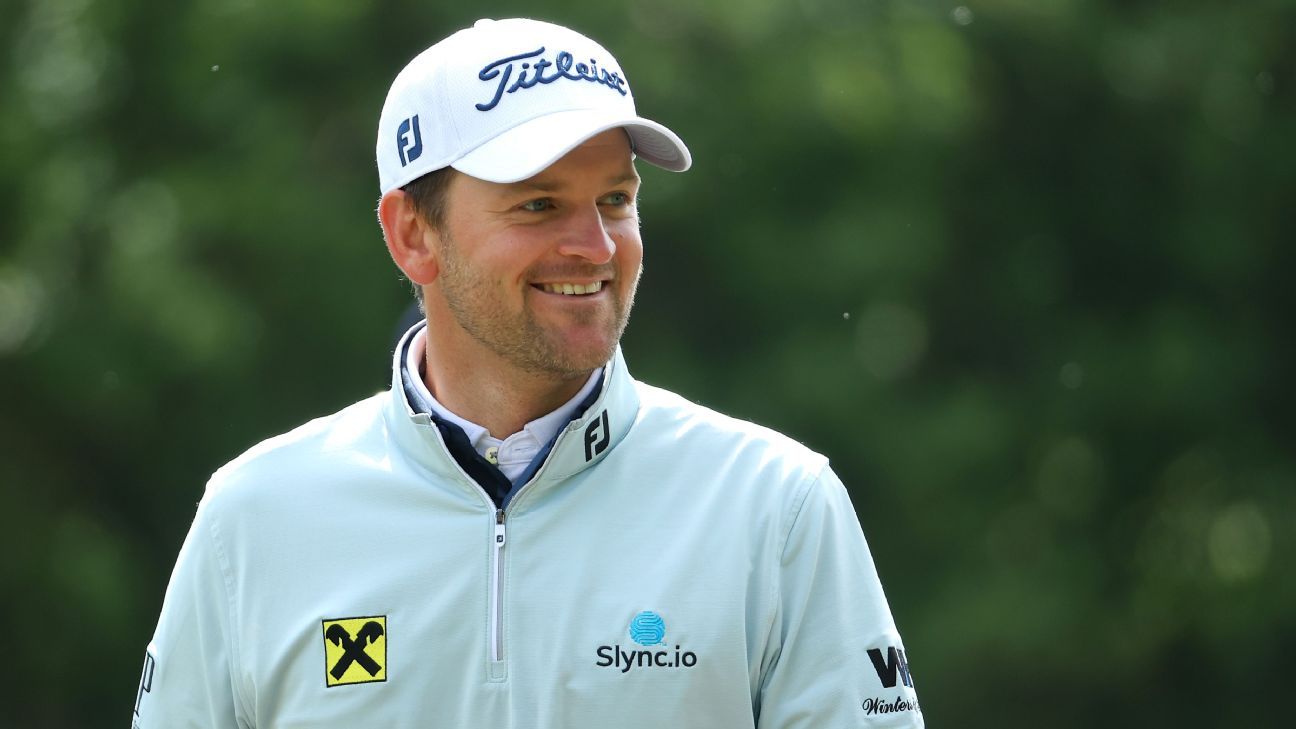 Defending champion Bernd Wiesberger was two shots clear of fellow Austrian golfer Matthias Schwab on top of the second round leaderboard at the Made in HimmerLand on Friday.

Wiesberger carded a 6-under 65 after an opening 66 to be 11 under overall. His round included seven birdies and a bogey.

He won the European Tour event in 2019 and it was canceled in 2020 because of the pandemic.

Sweden’s Alexander Bjork was third at 8 under after a 63 which included a hole in one on the par-3 16th.

Ryder Cup 2021: The 5 holes that could be most pivotal in winning or losing
Nine Ryder Cup rookies should learn from Rory McIlroy and know the Ryder Cup is a big deal
Spiderman actor Tom Holland plays golf with Ryder Cup captain Pádraig Harrington
CHIP SHOTS Around the Green are MUCH EASIER with this Short Game Technique
Thomas, Spieth to open Ryder Cup for Team USA