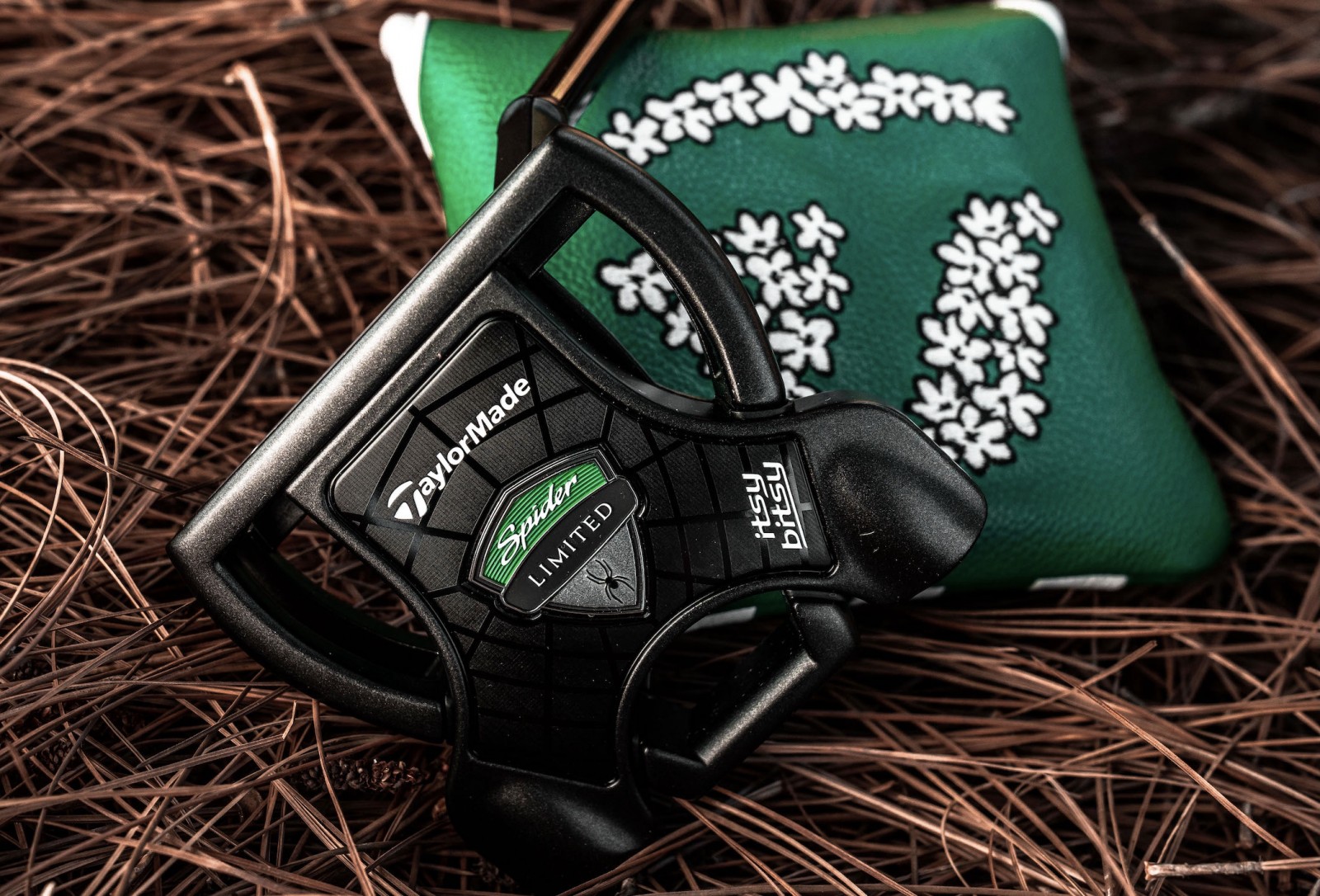 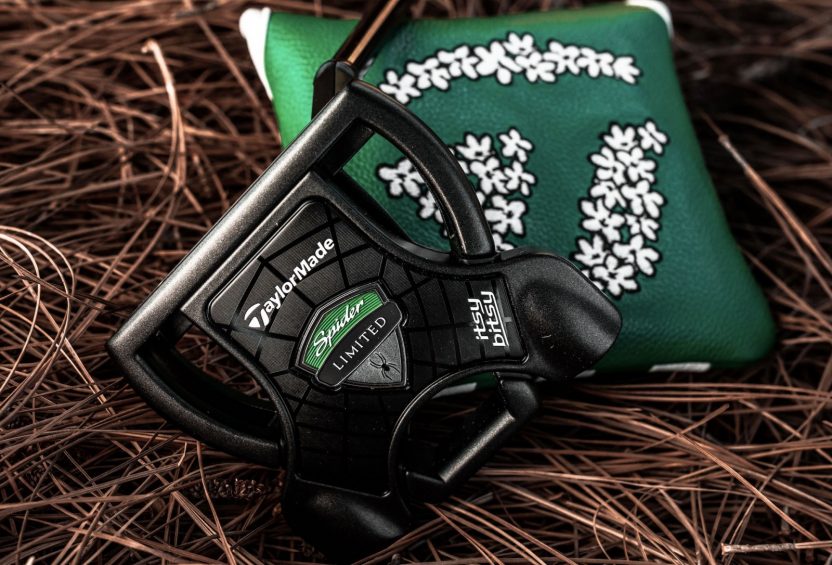 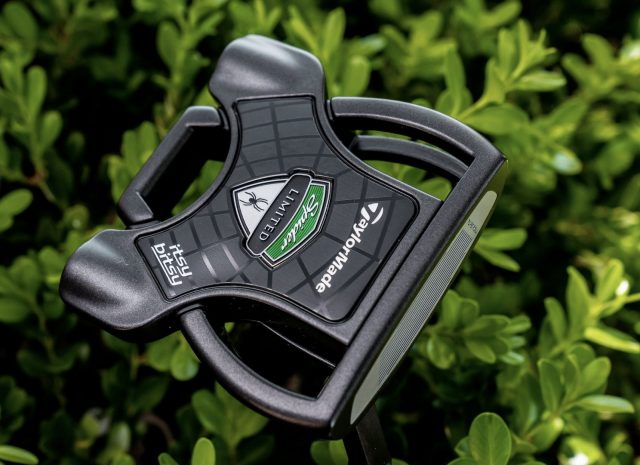 The Dustin Johnson Spider Limited Commemorative Edition putter, which is priced at £379, is available for pre-order from today (March 31) and for purchase from April 9.

The putter has been in Jonhson’s bag for 13 of his 24 PGA Tour wins, including his second major championship and the two victories leading up to it.

The unique design is built to mirror the specifications of the Spider putter mode Johnson used to win at Augusta almost 12 months ago. It features seamless solid black crown absent of any sightline, allowing him to aim with the topline while also promoting reliance on feel at address and during the putting stroke. In addition, it features a short slant hosel, a Counter Core SuperStroke GT 1.0 grip and two 9g weights placed in the heel and toe.

Subtle green accents have been added on the sole and back badge as a nod to Augusta, while the putter cover boasts the same design that Johnson used the week of his victory. Available in right-hand only, the putter comes with a 35-inch black chromed stepped steel shaft, grey Surlyn Pure Roll insert and Special Edition Super Stroke Counter Core Pistol GT 1.0 Green/White grip. It comes in its specially designed box.

Johnson said: “Growing up in South Carolina, winning in Augusta was my dream. When that dream finally came true last fall, I was speechless. The win was special for many reasons, as is the putter that helped me get the job done. This putter means a lot to me. For the golfers that get one, I hope it means as much to them.” 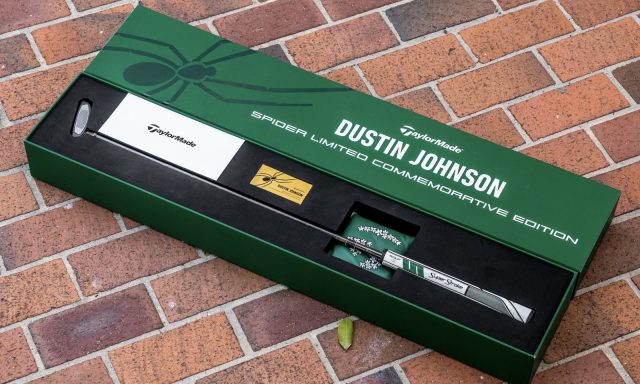 WHAT WILL WE SHOOT? | 9 Hole Scramble feat. Sophie Stone
Brooks vs. Bryson: The lapsed fan’s guide to the feud that won’t end
Ryder Cup 2021: Why a team-first mentality is so critical and so hard to adjust to
Ryder Cup 2021: How practice rounds are (possibly) telegraphing United States pairings
Spiderman actor Tom Holland plays golf with Ryder Cup captain Pádraig Harrington