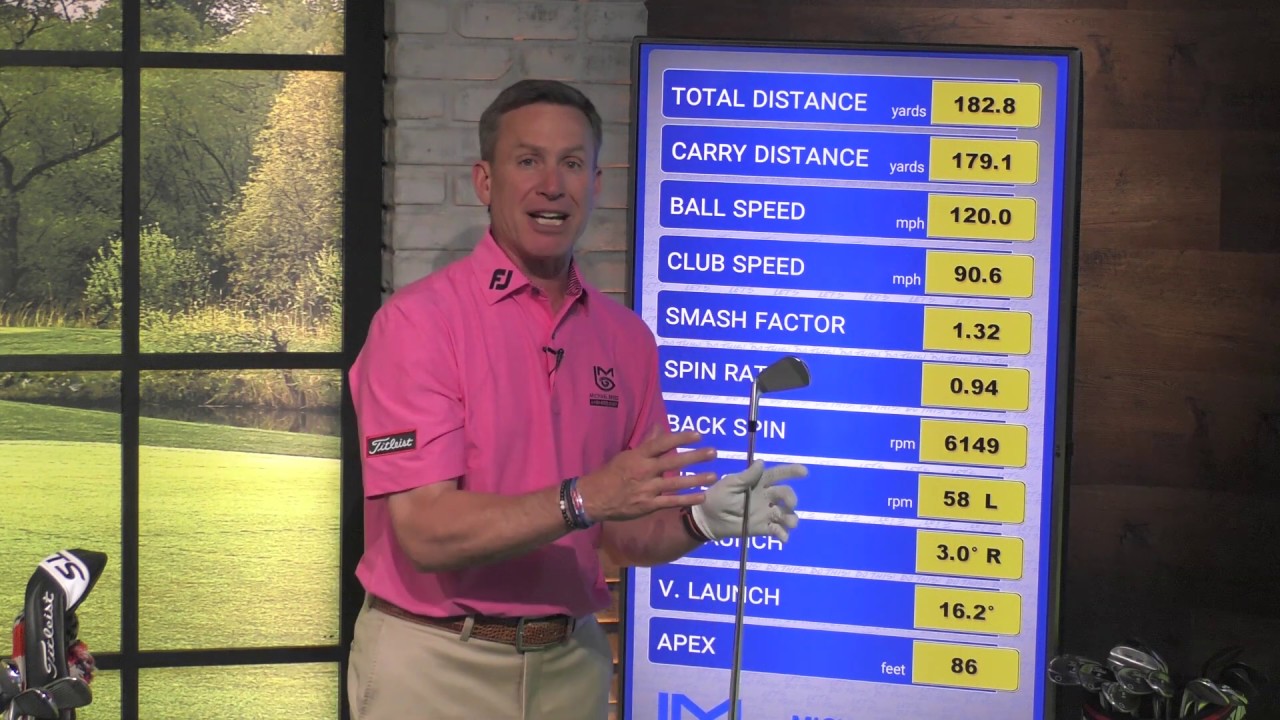 On TOUR, every player has speed. Even when it appears that they’re swinging easy, the golf ball flies incredible distances. And when they rear back and use that extra gear, the results can be jaw-dropping.

How do they do it? Yes, it’s true that today’s top golfers are athletes – stronger, fitter and more sophisticated in their training methods than tour players from other eras. But they are also much better versed in biomechanics and physiology.

Translation: they know how to move their bodies in order to move the club in the most powerful and efficient ways possible.

And as Titleist staff member Michael Breed shares in the video above, one of the key ways modern players generate speed is by leveraging forces off the ground to accelerate the business end of the club.

Watch Michael demonstrate and see how you can use the ground to boost your speed, too!

Scotty Cameron Art of Putting – Toe Flow
You Will Not Believe How Easy This Makes the Golf Swing
PGA Tour wins first legal battle against LIV Golf as players are denied restraining order, kept out of FedEx Cup Playoffs
Buhai cards 64, has 5-shot lead at Women’s Open
YOU can’t buy these PREMIUM Titleist Golf balls (BUT WHY?)