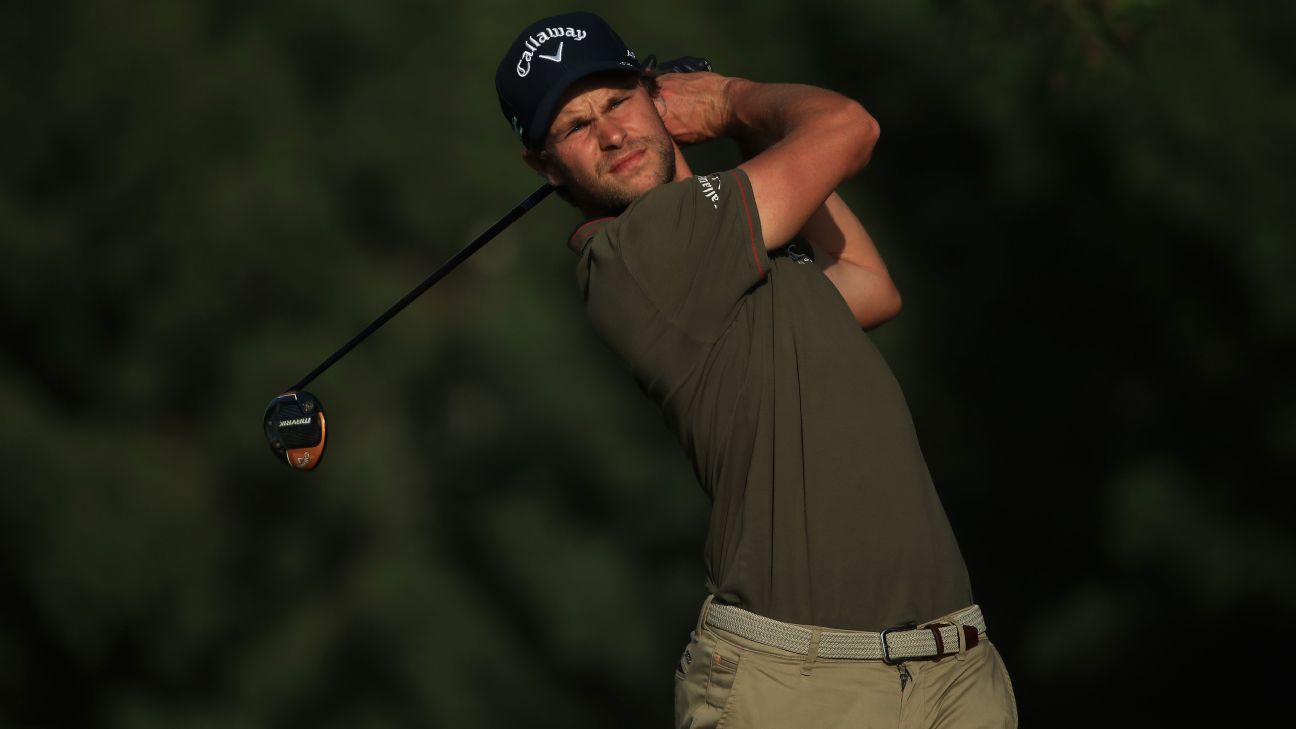 Belgium’s Thomas Detry, eyeing a maiden European Tour title, surged to the top of the leaderboard at the halfway stage of the Dubai Desert Classic on Friday.

Detry, who started three shots behind overnight leader Richard Sterne, carded five birdies to match his first-round score of five-under-par 67 in a second successive bogey-free round at Emirates Golf Club.

Two of Detry’s three runner-up finishes on the Tour came during last year’s United Kingdom swing and he is hoping to go a step further in Dubai — a place he will soon call home.

“I’ve been playing some really good golf, keeping it on the fairway and hitting every single green and getting up-and-down a couple good times. So I’m very pleased,” Detry, who has a one-stroke lead at 10-under overall, said.

“It would be extra special [to win]. I’m moving here in a couple weeks, as well, so this is my new residence. So winning at home would be amazing.”

Scotland’s Robert MacIntyre, who also began the day three strokes behind Sterne, recorded four birdies in his impressive round of 68 to move up to second at nine-under.

Judge rules LIV Golf, DeChambeau and others must disclose pre-lawsuit communications log in antitrust case
LIV won’t get points ruling before next 2 events
Grant Moir speaks about the fairways at Royal Lytham & St Annes
Tiger not in initial field for own Hero event in Dec.
Mansell extends to four-shot lead at St. Andrews