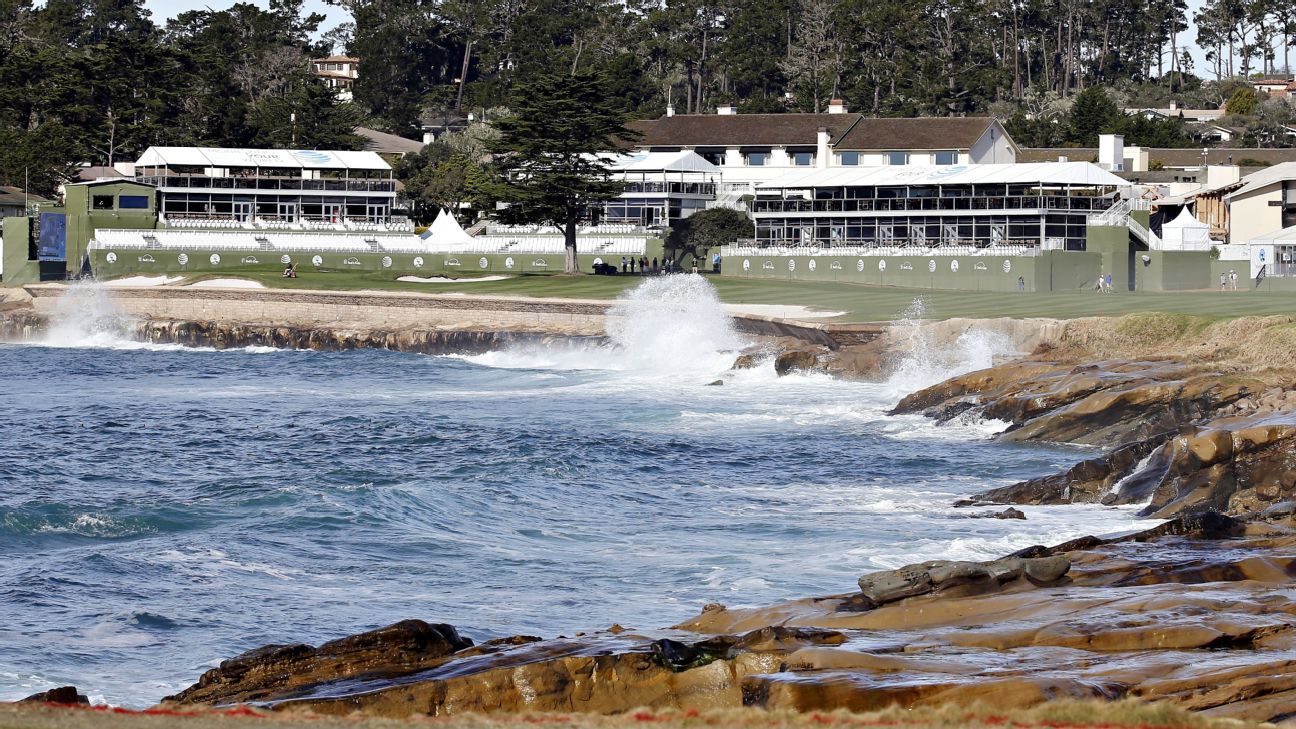 The AT&T Pebble Beach Pro-Am will be played without its traditional pro-am format next month when the event is contested over two courses in Northern California.

The PGA Tour announced the change due to local COVID-19 circumstances in the Monterey Peninsula area.

The professional portion, featuring 156 players, will be played as scheduled, but over only two courses instead of the usual three. Pebble Beach Golf Links and Spyglass Hill will be used. Monterey Peninsula Country Club is the other venue used in the tournament.

The event typically features a multitude of celebrities and CEOs who pair with PGA Tour pros over three courses before a 54-hole cut is made. The top 20 pro-am teams advance to the final round at Pebble Beach, as do the top 65 pros. Last year’s winner was Nick Taylor.

The tournament is celebrating its 75th anniversary this year and will also go without spectators, which was previously announced. The only tournament among the Tour’s first seven in 2021 that will have spectators is the Waste Management Phoenix Open, and that will be capped at 5,000 per day.

Not having amateurs is a blow to the tournament’s bottom line, as they pay upward of $30,000 for the privilege.

Originally known as the Bing Crosby National Pro-Amateur, the event started in 1937. The tournament is scheduled for Feb. 11-14.