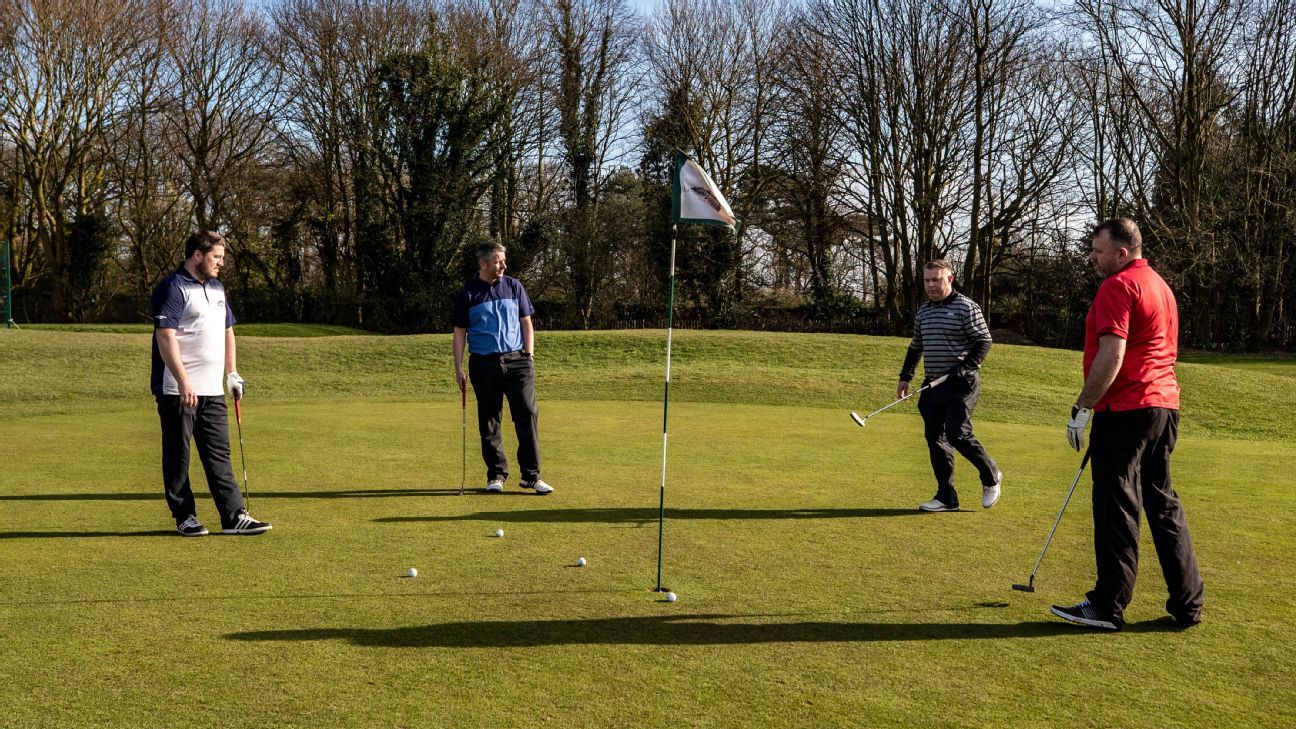 British golfers Lee Westwood and Graeme McDowell have backed calls for the resumption of recreational golf in England after courses were temporarily closed.

Under the new lockdown restrictions announced by Boris Johnson earlier this week, recreational golf courses have been forced to close.

Westwood and McDowell have both promoted an online petition for the courses to reopen, which has received over 58,000 signatures in 24 hours.

The pair shared the post on social media in a bid to raise awareness and gain more signatures.

I think this is something worth supporting in the UK. With correct safety measures, golf is a sport which can easily function in these tough times. Great for exercise and general well being. https://t.co/ph97QBnAFZ

England Golf chief executive Jeremy Tomlinson said that “the physical and mental wellbeing” of millions of people across the country could be helped should the government reopen courses.

“In excess of two million golfers could have been looked after here differently,” Tomlinson said to the BBC.

“That community could have been able to exercise in a different way. It could have taken the strain form public places, parks to be done in a regulated fashion. It is a real shame.”

Bryson DeChambeau moves into final 16 at the Pro Long Drive Association Championship
Hughes tops Straka in Sanderson Farms playoff
Golf is Hard “Is He Even a Pro”
Johnson: Tiger to have role on Ryder Cup team
Judge rules LIV Golf, DeChambeau and others must disclose pre-lawsuit communications log in antitrust case